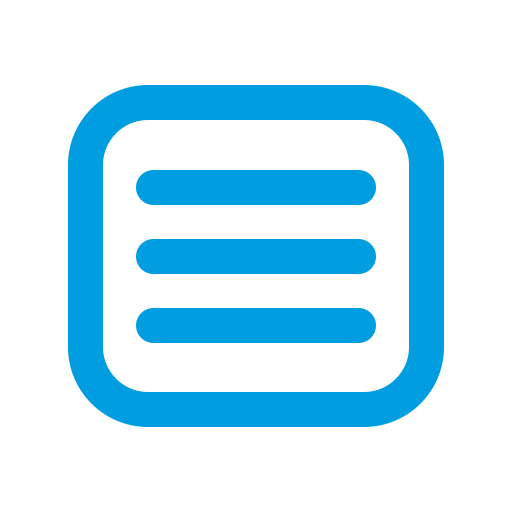 Russian Academy of Radio (RAR) was founded December 7, 2007 by initiative of President of the National Association of Broadcasters (NAT) Eduard Sagalayev and the first President of the Broadcasting Corporation «Prof-Media» Alexandr Varin.

The founders of the RAR are 36 influential figures of radio community who have made significant contribution to the development of Russian broadcasting.

Among them representatives of central and regional media holdings, public and private radio stations, National Association of Broadcasters, the Federal Agency for Mass Communications.

A primary task of the Academy is to bring together all broadcasters to further development of the Russian radio broadcasting industry, as well as strengthening its influence in the media space.

The most important component of the Russian Academy of Radio mission is to protect the interests of the radio broadcasters at all levels.

Russian Academy of Radio is really acting tool of consolidation position of broadcasters on matters affecting the interests of all participants in the industry.

Russian Academy of Radio is actively involved in the design decisions that affect the interests of the industry and, ultimately, a consumers - radio listeners, helping to create a transparent, logical and universal rules of the game on the market of broadcast.